On the first part of our multi-part post, I walk you through adding custom steps to a Tekton pipeline. Part 2 focuses on overriding some steps at specific stages. 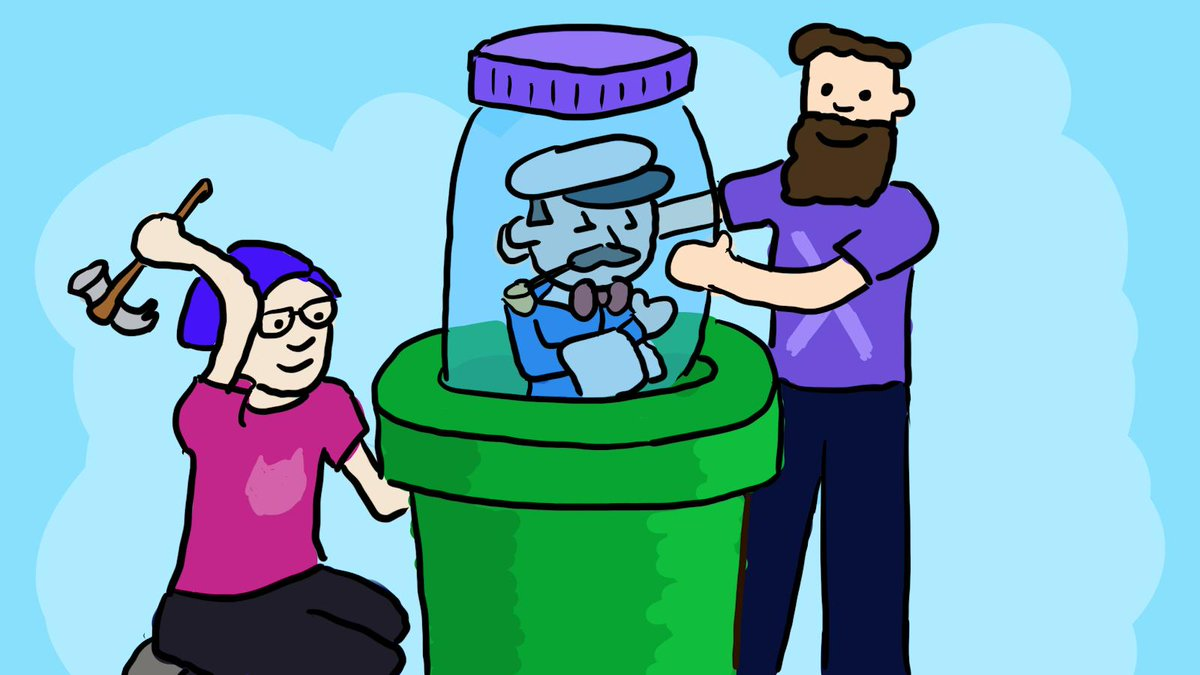 Jenkins X can be deployed using several topologies. Two of the common ones are:

We focus on the second topology on this multi-part post.

We have installed Jenkins X on GKE and all is running. We have an existing NodeJS application that has some MochaJS tests, and we want to start putting it through Jenkins X CI/CD. Jenkins X will automatically run our tests (granted we specified this in the package.json via the npm test).

But we want to be able to add additional steps to our pipeline as well.

On this post, we walk through how to do exactly that.

The NodeJS app I used for this post, is available at Github here. It contains a couple of simple MochaJS Tests, which are automatically tested. That’s right, you don’t have to do anything if that is all you need. This is due to the fact that we’ve indicated the npm test command within the package.json to use MochaJS.

If you have not heard, Tekton is an open source project which was started by Google and is now under the CD.Foundation along with Jenkins X.

Tekton is a powerful yet flexible Kubernetes-native open-source framework for creating continuous integration and delivery (CI/CD) systems. It lets you build, test, and deploy across multiple cloud providers or on-premises systems by abstracting away the underlying implementation details – cloud.google.com/tekton

Tekton pipelines are CRDs (Custom Resource Definitions) that run natively on Kubernetes. To help you understand this concept, here is a visual represention. The basic CRDs deployed when you install Tekton are as follows:

The pipelines are triggered by Prow Jobs, and run via a Docker Container on Kubernetes Pod.

For this scenario, we have deployed Jenkins X using the Serverless Topology to GKE.

Now that our cluster is up and running, we are ready to import an existing applicationm, and have it be promoted to the staging environment automatically.

To import our existing NodeJS app, I will run the following command within the root of my app directory:

A lot happens when I do this, amongst other things, the Helm Charts are added to my Github repository so that moving forward, my app is versioned and deployed using Helm. Jenkins X also detects the language I am using, and it then selects a Build Pack, in my case it is the NodeJS one.

When we import an app, Jenkins X will automatically run a pipeline and promote to staging. Shortly after, the app is available in said environment. Now our app is running on the staging environment, great!

We are at a point where we can now add a custom pipeline step for our app.

At the time of writing this post (and hence why it is part 1), one can only add a step, and not override steps. Part 2 of this post will walk you on doing that, when it becomes available, which is soon!

First, we need to tell Jenkins X that we want to add a step. To do that, we use the built-in CLI feature as follows:

The terminal prompts for several things as follows:

This adds yet another file to our Github repository, it is the jenkins-x.yml in the root of our repository. This is the file that allows us to add additional Tekton pipeline steps, its contents should look like the following.

We need to ensure that we create a Github Pull Request in order for our steps to be triggered, as we indicated this when building the custom steps.

To create a pull request, lets create a feature branch on the node-test-app repo as follows:

Now we want to add our changes and check them in while on our new branch.

At this point, we should see a pull request message on Github as follows

We create our pull request, and this triggers a build in the pipeline!

We can see that our custome steps are being executed as shown below.

Furthermore, if we look at the logs by executing jx get build logs, it shows us the execution of our steps as well.

You will also notice that our custom step names are named, as per what we indicated in the yaml file.

At this point, the app has been deployed to a special temporary environment for folks to see changes in the app. This goes along well with the developer workflow in fact.

Any stakeholders can click on the PR link message that is shown below, to quickly see the app changes in their browser.

if all looks good, then our next step is for a reviewer to approve the changes by commenting with a /approve

The next thing that happens, is that our change is now in our staging environment.

Working with a Java Application

On our post we focused on putting a NodeJS application through CI/CD. Many folks use Java. There aren’t many differences in the process. To show you how this may work, we will create a Java application based on the appropriate Jenkins X QuickStart

Create a Java App based on a QuickStart

To create our application, we execute the following command on our terminal.

We have walked through the process of importing an existing app, putting it through initial CI/CD and then adding custom Tekton Pipeline Steps. On our next post, we will go through overriding some or all of the steps.

For a great intro to Cloud Native CI/CD with Jenkins X and Tekton Pipelines, checkout the presentation here.